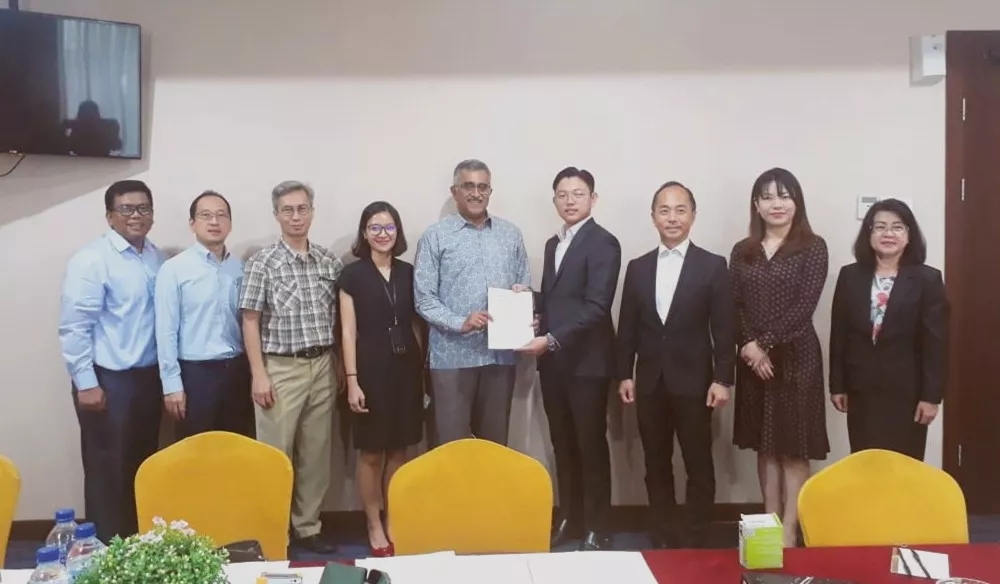 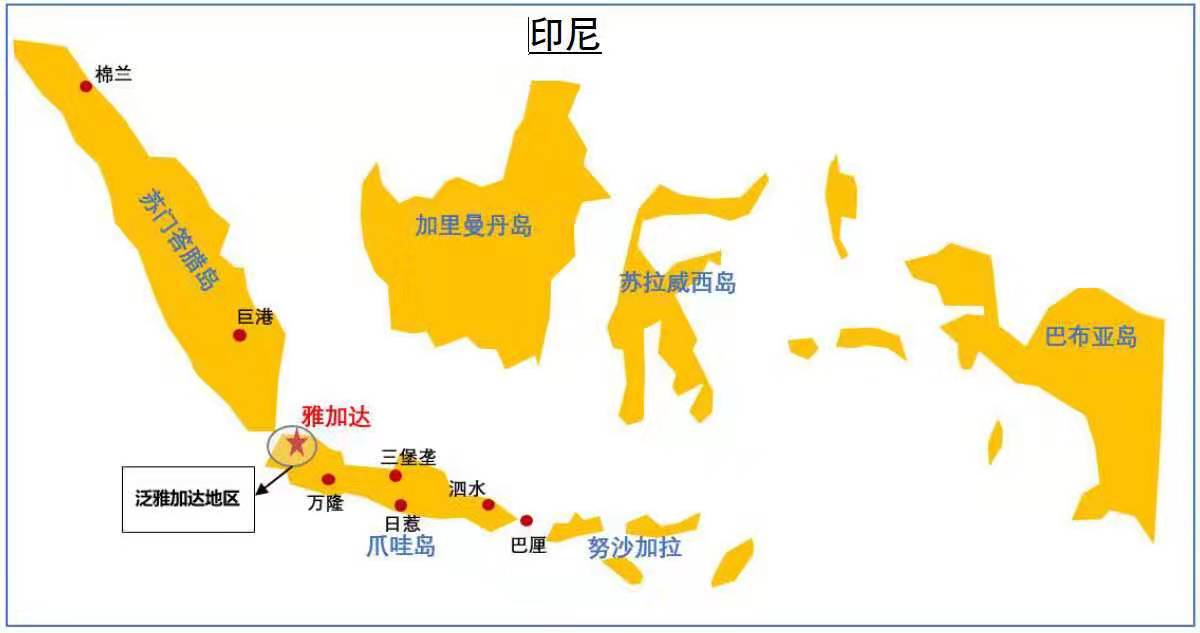 The subject property is a 37,535 m2 industrial land with 7,271 m2 of old buildings located in Bekasi Regency, 20km from central Jakarta. Post-acquisition, Forchn will tear down the existing buildings and redevelop a single-floor modern logistics warehouse on the original site.

Based on preliminary communication potential tenants such as third-party logistics service providers, the property is in an ideal location for their distribution center mainly due to the following reasons

(2) Near industrial parks with many suppliers and factories, allows for easy inventory replenishment.

The transaction marks Forchn’s first property acquisition in Southeast Asia, which is one of the fastest growing regions in the world with its vast population with optimal population structure, internet-savvy millennial and rising middle class.

The industrial real estate sector in Southeast Asia has great prospect as demand arises rapidly due to the migration of supply chain from China and explosive growth of E-commerce in the region. Forchn will continue to invest in countries such as Indonesia, Vietnam, Philippines and Thailand.